View cart “Finally, Brethren, Think On These Things – Keeping Your Mind Stayed On Him” has been added to your cart. 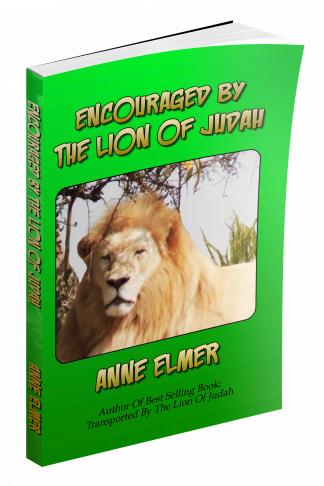